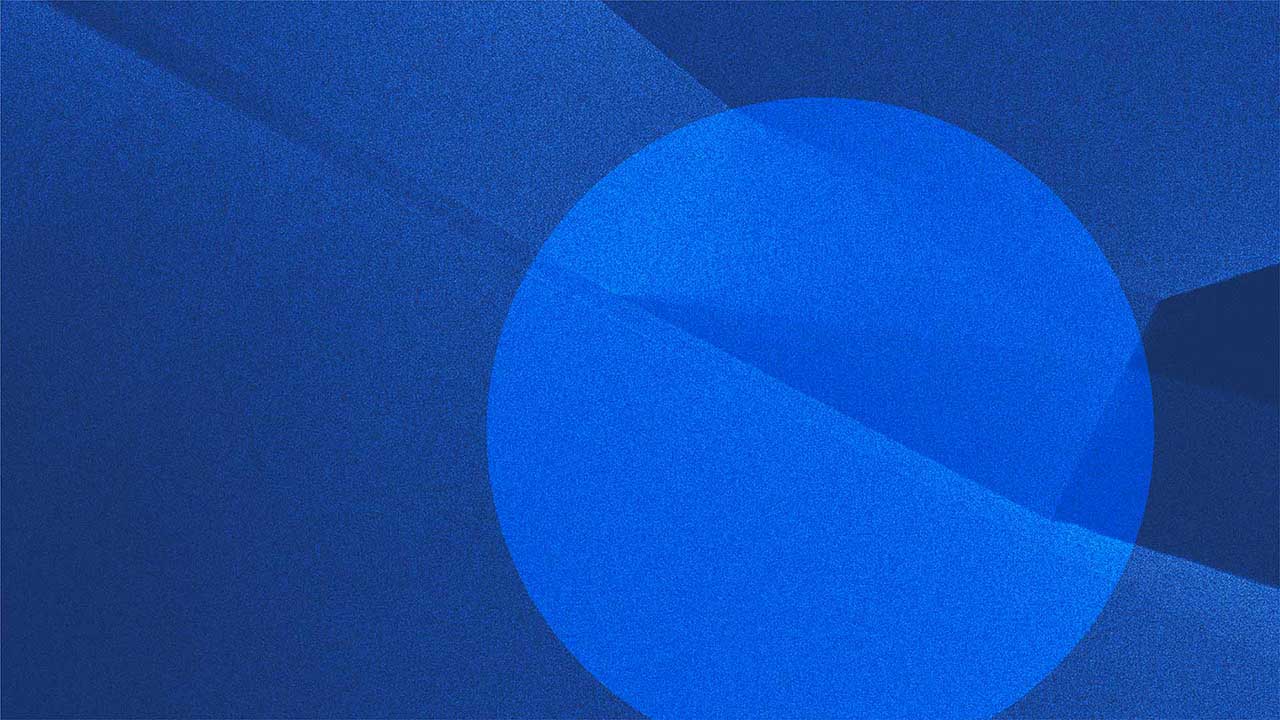 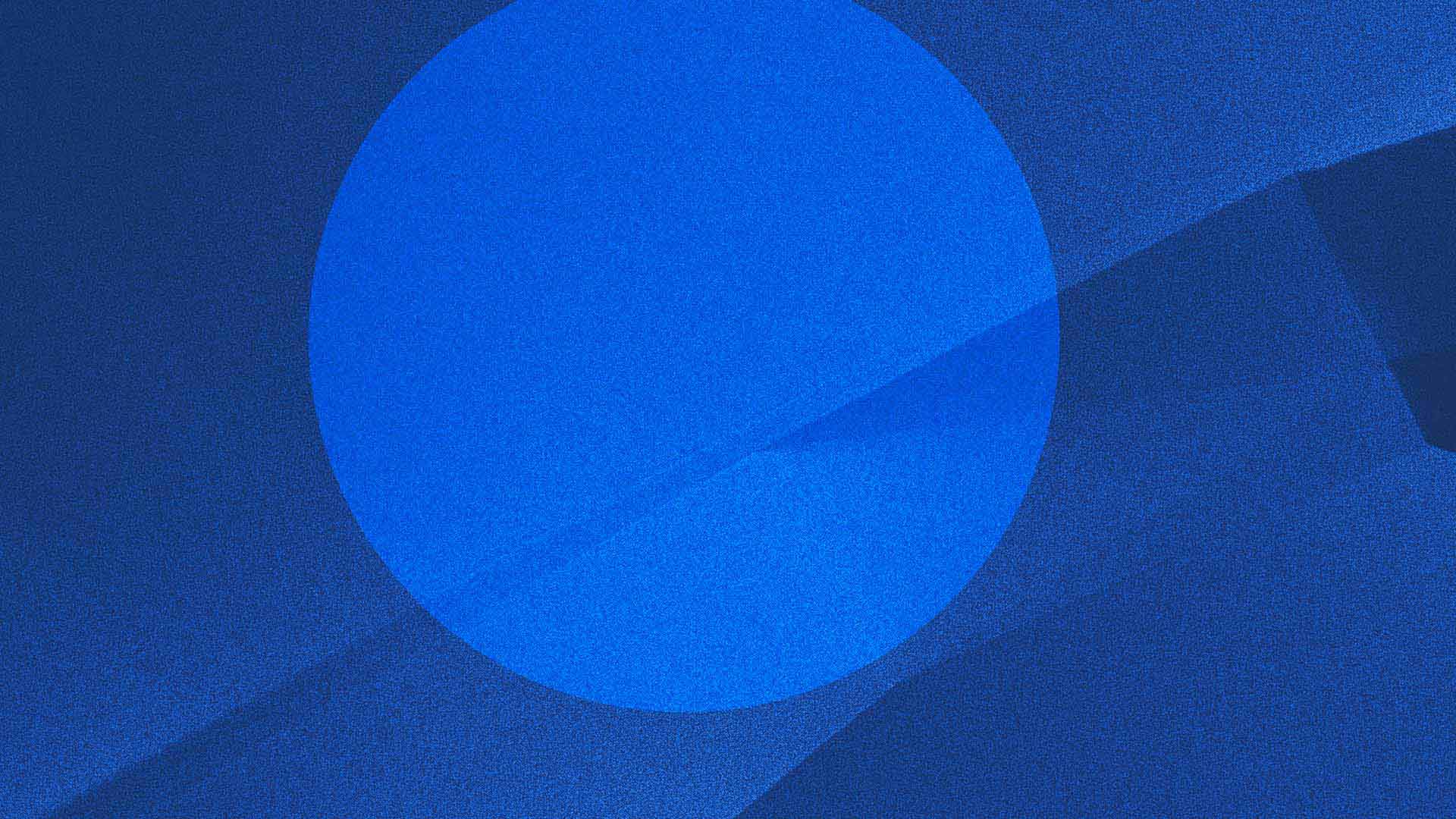 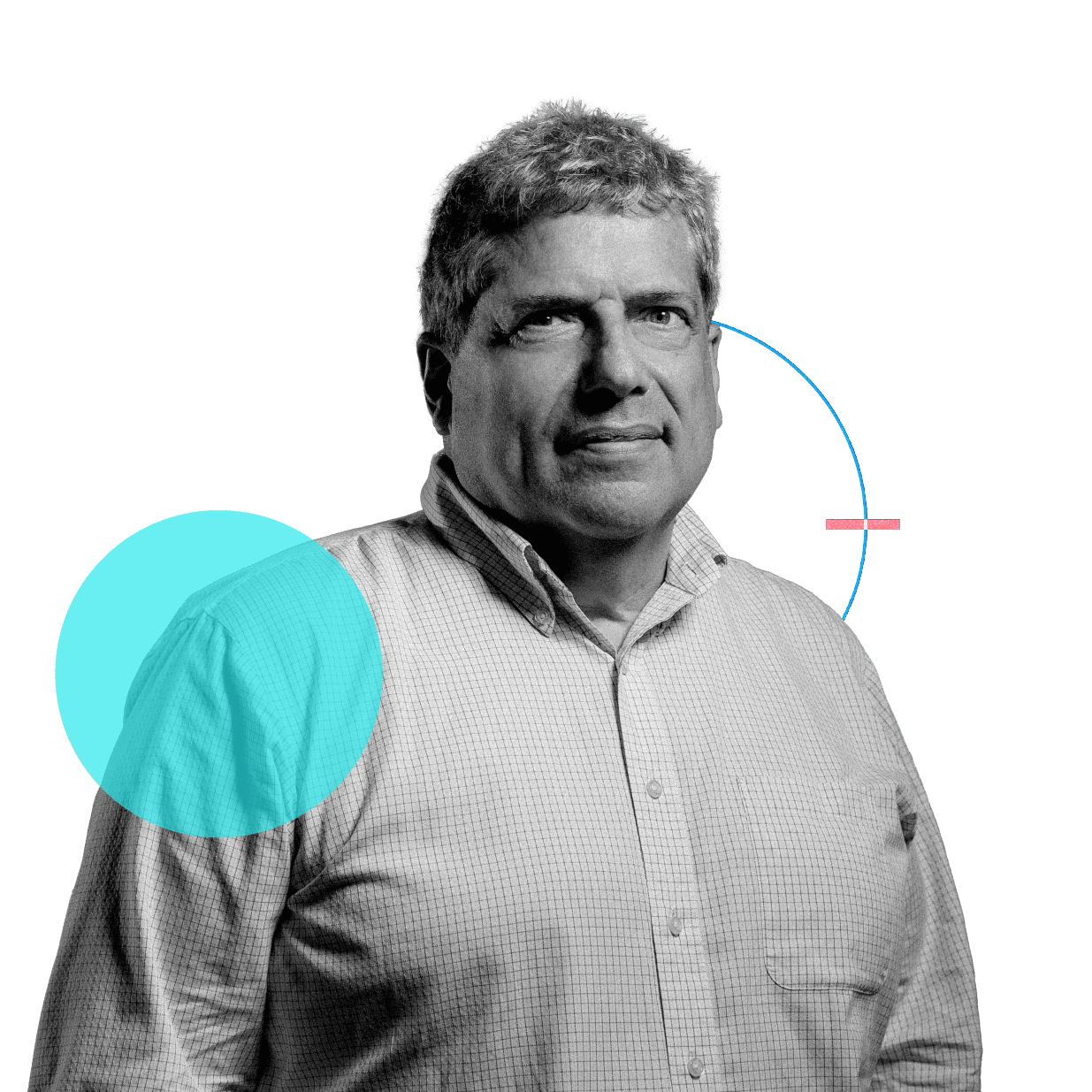 Few periods in life are more challenging than adolescence, but pair that awkward age with a potentially disfiguring spinal condition and the teenage years can be particularly traumatic. HSS biomedical engineers and pediatric orthopaedic surgeons are improving the outlook for youth with scoliosis by dramatically altering their approach to these complicated cases.

Central to the effort is a technology called 3dMD. In conjunction with researchers at the Technion - Israel Institute of Technology, in Haifa, HSS investigators use an array of 30 ultra–high-definition cameras (3dMD) to generate topographic images so refined that they can distinguish between hairs on the skin. These 3D images aid members of the Pediatric Orthopaedic Surgery Service, led by Roger F. Widmann, MD, in developing better non-ionizing metrics to distinguish patients with scoliosis from those who are healthy, documenting the changes in torso structure pre- and postoperatively and planning treatment. Dr. Widmann and team use this data to define a patient’s trunk structure and, in conjunction with patient-reported outcomes, assess how well their surgical techniques met their intended goals.

“A lot of our clinical decision-making for people with scoliosis has been based on X-rays, and X-rays don’t correlate well with patient satisfaction, appearance or even the outcome of surgery,” Dr. Widmann says. “As clinicians, we’ve all been searching for better ways to assess patients presurgically as well as to improve our surgical outcomes for this complex condition.”

Use of 3dMD enables the creation of a personalized topographic map that shows how the curvature of the spine is deforming the musculature and skin above. It also allows for the measurement and quantification of symmetry, perhaps the most critical outcome for scoliosis patients.

[3dMD] allows for the measurement and quantification of symmetry, perhaps the most critical outcome for scoliosis patients

Images captured with 3dMD, including those of Adam's forward bend, a pose used to measure angle of trunk rotation in scoliosis patients. 3dMD allows for an immediate objective measure of ATR in comparison to those obtained by scoliometer.

The cameras also avoid the use of ionizing radiation, a major drawback of X-ray imaging. In the past, adolescents with scoliosis might undergo 15 to 20 X-rays over a 10- to 20-year period, and often many more, which puts them at increased risk for a variety of cancers.

What’s more, 3dMD can deliver a full map of the torso in well under a second. The speed of the process is a significant advantage over conventional imaging, according to Howard J. Hillstrom, PhD, a biomedical engineer in the Leon Root, MD, Motion Analysis Laboratory at HSS, who notes that up to 20 percent of torso X-rays must be redone because inadvertent movements during the scans distort the picture.

“The quality of the topographic scan is so high that if I fed that data into a 3D printer, out would come your mini-me,” he says. "This is exactly the sort of technology you would want to use to tackle a problem like this.”

An interactive 3D scan of a scoliosis patient in the standard A-pose used to measure the torso. (Note: This image was downsampled to approximately 30% the original size to minimze load time.)

Now in its third year, the 3dMD program at HSS has generated scans from roughly 200 adolescents with idiopathic scoliosis—enough to start asking questions of the data. Among those, Dr. Widmann says, is whether the 3dMD images can predict the magnitude of the spinal curvature in patients. That won’t be clear without another 100 or so cases, he adds, although early indications suggest that the correlation is strong.

If you’re trying to assess two different surgical techniques for correcting scoliosis, you need something that will tell you ultimately how the patient will look after surgery

One of the most important uses for the technology is to serve as a quality improvement tool. Dr. Widmann considers the 3dMD-based technology to be “completely objective,” driven by artificial intelligence. “It’s not just surgeons saying, ‘Hey, this looks pretty good!’ It provides an objective assessment of our clinical outcomes,” he says.

“If you’re trying to assess two different surgical techniques for correcting scoliosis, you need something that will tell you ultimately how the patient will look after surgery,” he continues.

“The impact of clinical appearance, both for patients and parents, significantly affects how they view the entire surgical process and, most important, the child’s self-image. To ignore the effect of the surgery you’re attempting on the symmetry of the outcome and the patient’s self-perception is missing a critical part of what drives many people to consider surgery in the first place.”

The HSS team also hopes that 3dMD data will allow them to predict the severity of a patient’s scoliosis based solely on a surface scan, obviating the need for X-rays. They plan to use the scans as a substitute for lateral X-rays to better characterize patients’ posture and alignment—a measurement that for adults is the success factor in their long-term self-reported outcomes from surgery. “That would significantly reduce the need for repeated radiographs in the adult population as well,” Dr. Widmann notes.

The 3D surface imaging is combined with the x-ray of the spine to study how the skin and body tissue interact with the curve of the spine.

On the wish list of studies to perform, he added, is seeing if 3dMD data can predict the change in chest volume and pulmonary function in patients who undergo scoliosis surgery. Again, X-rays are a drawback here, particularly in young children for whom conventional pulmonary function assessments require too much immobility.

As with other surgical services, Dr. Widmann and his colleagues collect patient-reported outcomes measures (PROMs) to help assess the effectiveness of their interventions. Using data collected by 3dMD, they are now in the process of identifying correlations between PROMs scores and a variety of variables, such as shoulder symmetry, trunk appearance and more. “We’re interested in finding out how the parameters of the scanning system may explain some of the variability in patient-reported outcomes,” Dr. Hillstrom explains.

In the current cohort of patients, the PROM variable referred to as the Trunk Appearance Perception Scale has shown a similar correlation with X-ray measurement—called the Cobb angle—as it has with topographic scanning-based measures using non-ionizing radiation, Dr. Widmann notes.

However, Dr. Hillstrom says, PROMs “are a part of the story but they are not the only part of the story.” The motion group has been particularly interested in the relationship between anatomical structure and function. “Asymmetries in the trunk, or more specifically the spine, that can affect activities of daily living, like standing, walking, running or any purposeful movement, are important to assess,” he says. “If you’re going to throw a ball or lift an object, does that become more difficult to do if you have a certain kind of asymmetrical anatomy? Thanks to these technologies, we can have the same patients that we assess with 3dMD come to the lab for a quantitative motion analysis.”

Dr. Hillstrom’s group has recently begun looking at a simple but critical movement for people with scoliosis: twisting at the waist. “Patients with scoliosis tend to be asymmetrical in this movement. Those that go on to surgery become more symmetrical,” he says. “Using 3dMD, we can track the effectiveness of the surgery in this regard in ways we couldn’t before.”